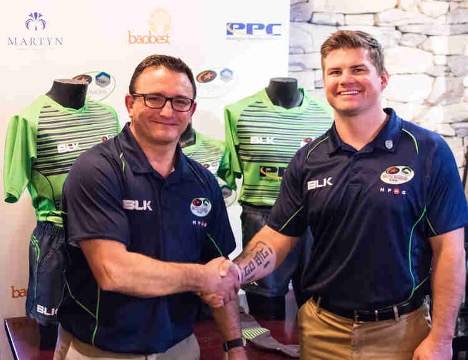 Seattle Saracens continues our veterans program and association with the Veteran Service Organization (VSO), “The Mission Continues” with a new fellowship being taken by Tim Brogdon. After high school Tim served in the U.S. Navy for six years as a Sonar Technician. Whilst Tim was stationed in Everett, Washington, for four of those years aboard the USS Ford he fell in love with the Pacific Northwest.

On being discharged from active duty in 2012, Tim moved back home to Southern California where he started playing men’s premiership soccer and attending college. In 2014 he transferred to Humboldt State University where he was told that he was not what the coaches were looking for by the head soccer coach. The next day Tim decided to give rugby a try. He played his senior year at HSU and graduated with a degree in Anthropology in the spring of 2015.

Tim spent the summer in Southern California playing sevens and decided that he wanted to play more competitively, so he moved to Seattle to play with the Seattle Saracens.

Tim has now played for the club for two years and says; “I am so grateful for everything the team has done for me here in Seattle. When I left the Navy what I missed most was the camaraderie. Rugby was the first place I found that outside of military service. I hope to bring that opportunity to other veterans and other people. It this is what drives me to want to serve as a “Mission Continues ”fellow”.

Tim has become a stalwart for the club and a leader in volunteering for our other programs as well such as special needs and wheelchair rugby. Tim’s main responsibility outside playing is leading our veterans program as a club director, reaching out to local veterans and active duty personnel to come try rugby!

Seattle Saracens President, Kevin Flynn stated; “We are very excited to have Tim help lead our journey to try and help veterans and provide opportunities for them and others in the community. His positivity and values emulate exactly what we see are core values in rugby, namely; honor, respect, hard work, team work and camaraderie.”

We asked Tim what he saw the future held for him and he replied; “Unfortunately, my body will likely not allow me to play this game forever, so when I have to retire I want to take a role either coaching or helping to manage a rugby team. The Mission Continues is giving me the opportunity to get experience to do that.”

The Seattle Saracens are excited to have Tim onboard, and look forward to helping him grow as a player and as a person through this fellowship.

The Mission Continues Fellowship Program empowers post-9/11 veterans, Guardsmen and Reservists to deploy on new missions in their communities. Each fellowship combines volunteer service, professional development and personal growth to deliver a unique impact in the community. In return for their service, each Fellow receives a stipend provided by The Mission Continues along with personal coaching and mentorship from our staff.

Since the organization’s founding in 2007, over 2,000 veterans have been awarded Mission Continues Fellowships at more than 1,700 nonprofit organizations.