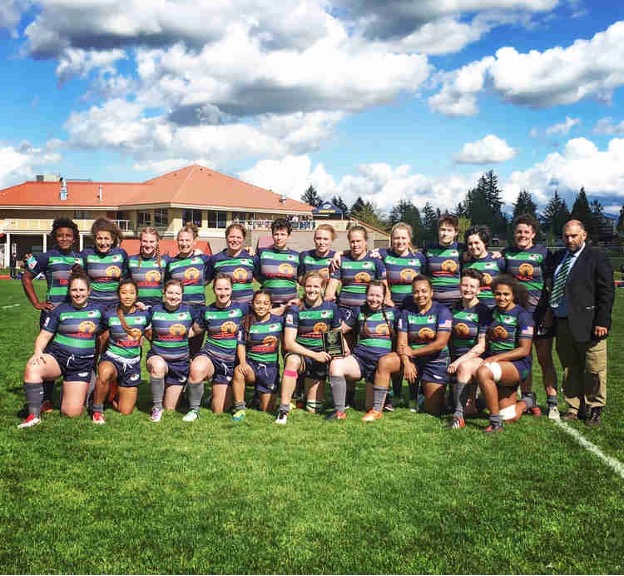 Congratulations also to a strong Westshore RFC Women's team who won the final by 66 - 17. A tough loss for the Sarries but marvelous progress for the club and we are already looking forward to the next season with our eyes firmly set on the trophy!