Seattle Saracens Look Toward Future with Rebrand Built on Tradition 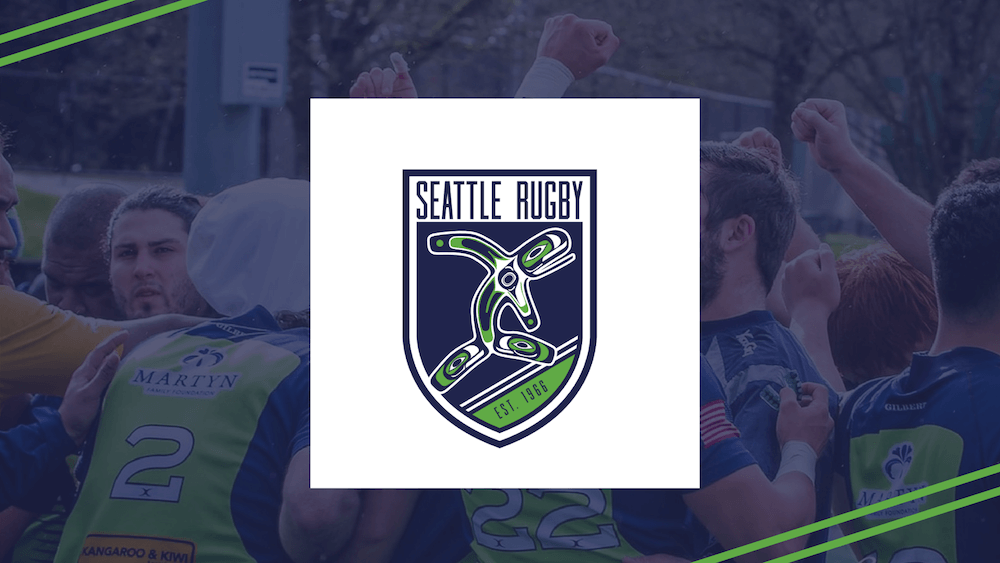 SEATTLE — (July 8, 2020) The Seattle Saracens have rebranded to Seattle Rugby Club, the name that the group was founded in 1966.

“We’ve always been Seattle,” said Kevin Flynn, Seattle Rugby Club president. “So the transition back to our truest identity is one that celebrates the club’s roots and the role we have played in contributing to the rich history of rugby in the Pacific Northwest.”

Over the last 10 years, Seattle Rugby went through a handful of name and mascot changes as teams of different genders and leagues merged together under one banner in 2014 as Seattle Old Puget Sound Beach (Seattle OPSB). In 2015, the chance to partner with London-based, professional club Saracens through their global network program welcomed a new logo, name, and kit provider to Seattle as the Seattle Saracens. After the partnership ended, the Club Board opted to work back towards its founding logo and voted to restore its original Orca art logo in 2018. During the 2019-20 season, the entire club’s players, members, and coaching staff voted overwhelmingly to return to the name cheered by the club’s teams every Saturday — Seattle.

“We look forward to being back on the field with our players, coaches, and community as soon as it is safe to do so,” said Flynn. “And when the time comes, we will be ready to continue to make all those who have worn a jersey for this club proud – whether they were a Breaker, Saracen, Beach Dog, Steelhead, or an Orca.”

The club rebrand will include updates to all media and email communication pathways, as well as website and social media channels. The club’s mission remains the same: to provide opportunities for men, women, and young people through the game of rugby and to promote the sport in North America.