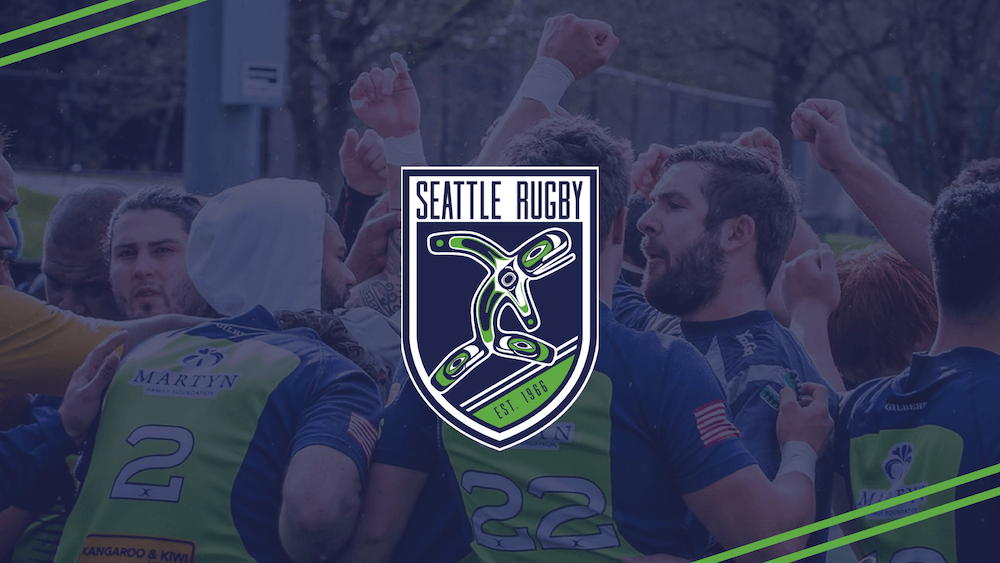 Congratulations to Seattle Saracens players, Jennine Detiveaux and Kristine Sommer on their selection in the match-day 23 to face England's Red Roses.

England will play their first match of the November Internationals on 9th November against the USA, marking the last time they took the pitch as their 33-11 victory over Ireland in theNatWest 6 Nations this year.

Though they suffered a tough loss to the first-ranked Black Ferns in Chicago last weekend, the Eagles saw 13 players earn their first cap on home soil.